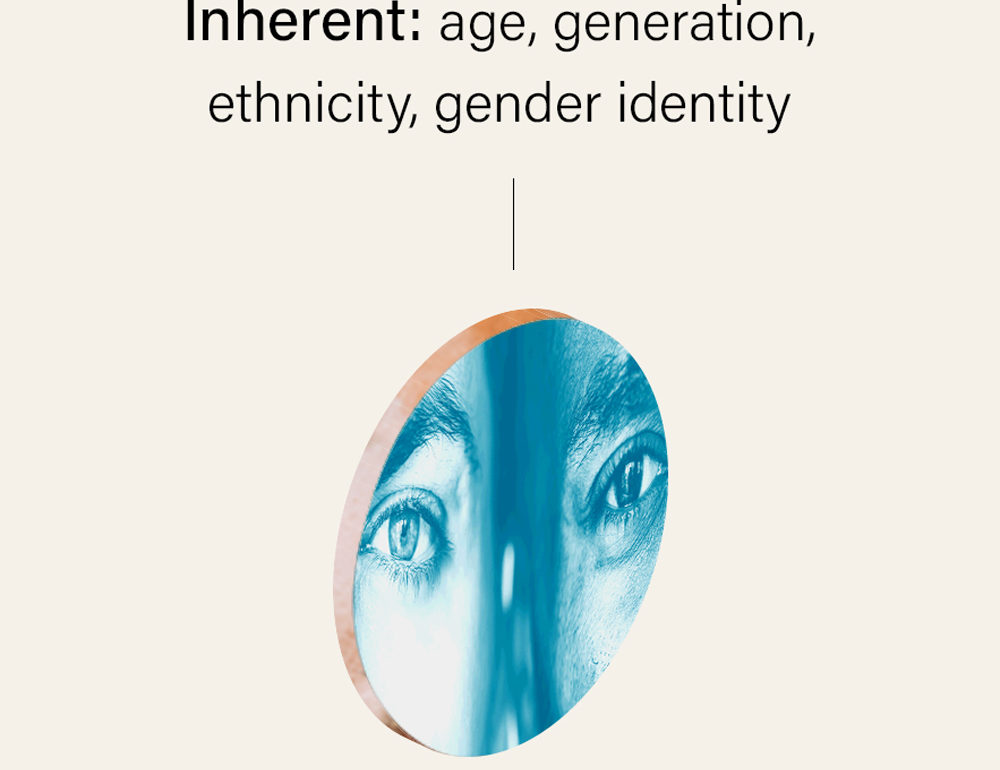 Biases based on visible characteristics include those centered on race, gender, ethnicity, age, sexual orientation, gender identity, physical ability, and gender expression. They are generally “in your face,” in that you can clearly see the color of someone’s skin, how old they are, their gender, etc.

Let’s take these each in turn. Do you recognize yourself, an employee, or a vendor? Because some of these terms can be confused with each other, it’s important to have clear definitions. 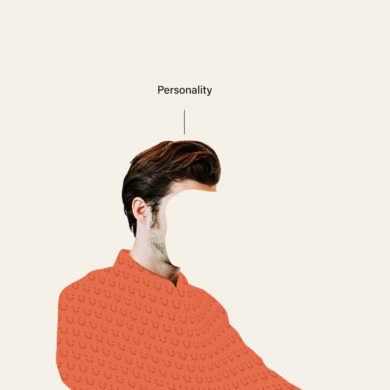