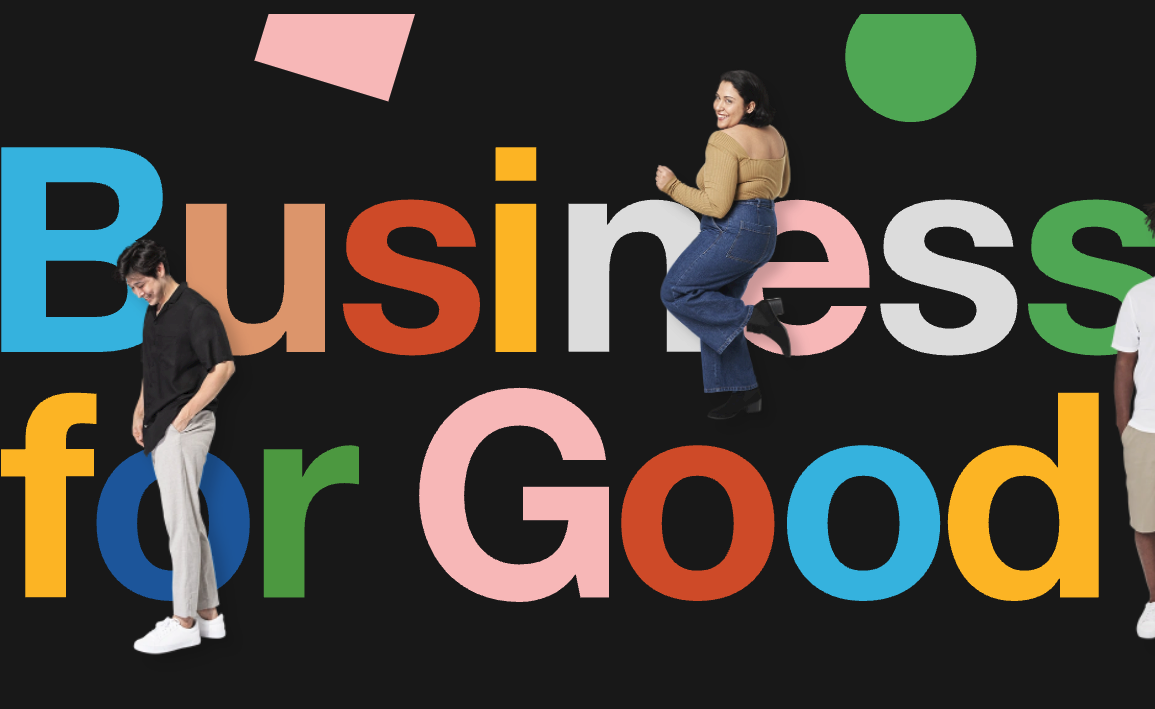 Client B Lab / B Corp

Our initial task was to review B Lab’s  revisions to its theory of change, which explicitly oriented the organization’s work around three pillars: racial equity, climate justice, and stakeholder capitalism. Our response: why not adopt a mindset of abundance and invite experts  from several firms to not only to review the new ideas, but to work together to share them with the community and provide their feedback? A theory of change can be co-created through careful communication, conversation, and dialogue.

Racial equity, climate justice, and stakeholder capitalism now serve as the pillars upholding B Lab’s theory of change with supporting language and training for the B Lab US/Can Team – but so much more emerged from our work together. A 10-stop virtual tour introduced the new CEO of B Lab to affinity groups across the nation, with events featuring music, poetry readings, and playlists celebrating and centering anti-racism. The one-of-a-kind collaboration between Provoc, Element Five, Hella Social Impact, and ConsciouslyTM  demonstrated how far we can advance when we bring together parties with shared interests around a shared project  instead of forcing them to compete.

First published in 1986, the Watchmen comic was a punch to the gut for readers across the globe, as well as B Lab, a global leader in impact capitalism, embraces co-creation as a means of revising and launching a new theory of change, centering the voices of community members in an iterative and participatory process that redefines the organization’s path and purpose for years to come.

After providing initial feedback on B Lab’s concept for its revised theory of change, Provoc Element Five, Hella Social Impact, and ConsciouslyTM collaborated to plan and execute a series of sessions with B Lab stakeholders to hear their ideas about the directions the organization should go. What would it mean for them if B Lab adopted racial equity, climate justice, and stakeholder capitalism as its core pillars? We also developed and delivered training for B Lab members to break down the concepts of racial equity, climate justice, and stakeholder capitalism and explore what it would mean to center voices of color in redefining B Lab’s theory of change.

The Atlanta event followed a screening hosted at Comic Con, where BNP writers were also present to watch and help discuss. Consciously helped strategize, execute, and promote both events while creating thoughtful content around them and the launch of the show itself.

Refusing to steep itself in the exact kind of nostalgia the original Watchmen parodied, HBO’s Watchman managed to be both provocative and engrossing. The goal of bringing the show to diverse audiences and getting them talking was helped along by thoughtful promotion, collaboration, event marketing, and content creation facilitated by Consciously and other partnered companies. We were honored to be there to help give such a creative and kickass show the attention and fanfare it deserved.