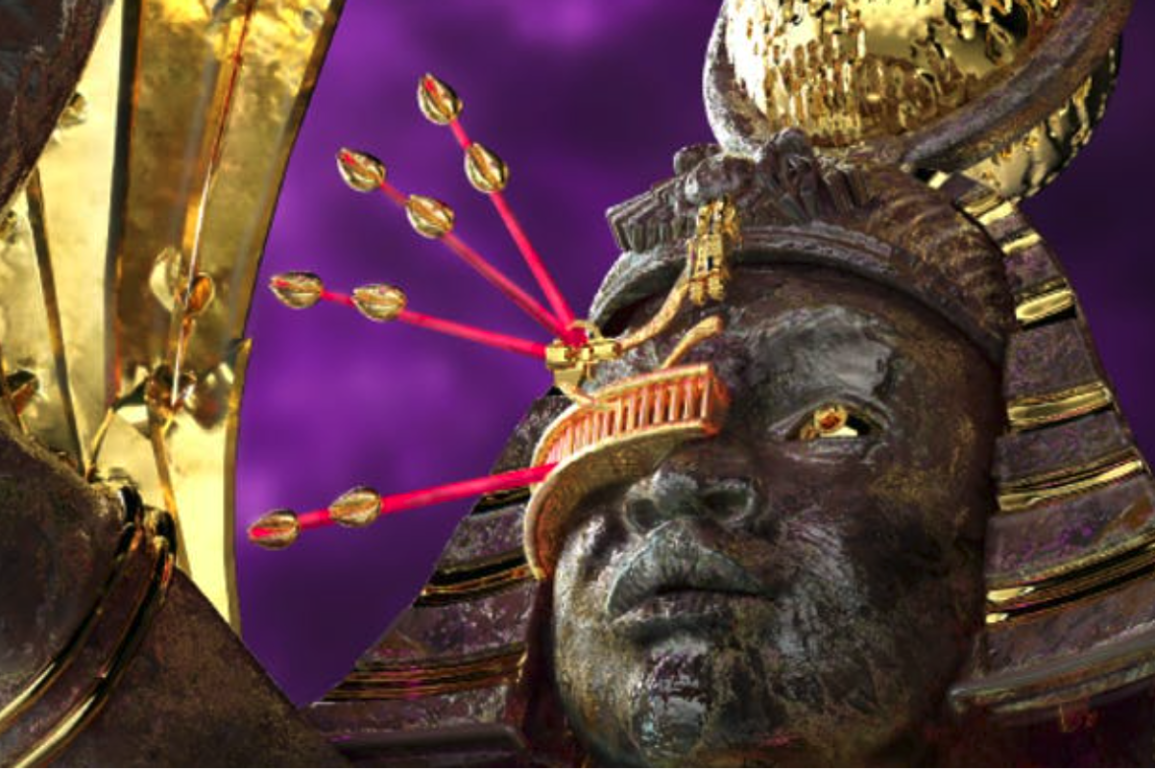 Carnegie Hall, one of the oldest and most famous entertainment venues in the world, endeavored to throw one of the world’s first arts and culture festivals centered around the electrifying and enigmatic concept of Afrofuturism. The institution convened a council of five leading scholars, creators, and voices in the movement to curate the perfect combination of concerts, screenings, panels, presentations, exhibitions and, in short, experiences. Seeking to promote the event and engage with the ideal audiences, Carnegie Hall sought out a marketing and promotion partner capable of understanding the unique energy embodied within the movement who could then transmit that energy at scale.

Carnegie Hall engaged Consciously to help them develop content for the event and determine the most strategic possible approach to digital engagement and content promotion. They and the festival’s facilitators consulted with us to discuss key factors, like what content to create, what markets to reach out to, and the best methods of engaging with the right audience that could get excited to participate in such a unique and invigorating event.

Radiant Logic, we were in awe with them from a business standpoint. Industry data indicates that they pull in an

The Black Speculative Arts Movement (BSAM) offers that Afrofuturism is “an ever-expansive aesthetic and practice where music, visual arts, science fiction, and technology intersect to imagine alternate realities and a liberated future viewed through the lens of Black cultures.”There are thousands of festivals exhibiting arts and culture held throughout the U.S. every year. These include hundreds of folk festivals, jazz festivals, and music festivals as well as those focused on food, dance, theater, visual arts, and more. Yet, there are relatively few Afrofuturism festivals, to the point where even the idea of one is enough to stir excitement. Exemplifying this exuberance: a video posted on Instagram by @carnegiehall on February 3rd promoting the event was met with multiple fire emoji (🔥🔥🔥) responses and at least one “Yassssss!”

Needless to say, everyone was thrilled to be a part of the festival and to attend it, which meant that the content creation and promotion strategy had big (futuristic) shoes to fill.

Carnegie Hall and its festival leaders tapped Consciously to assist them with their digital content creation and promotion strategies, as well as their audience targeting strategy in general. The goal was to capture the unique (and unclassifiable) vibes of the festival and transmit them to not only encourage attendance but to communicate the context, culture and values being recognized during the months-long event, which was held throughout March and April of 2022.

Consciously helped produce a body of content discussing those showcased in the event while imparting the context and consciousness of the movement itself. We also performed vigorous research, identifying target audiences, target markets, social media content creation/promotion opportunities, key influencers who could help amplify messages, and more.

What set this project apart was not only the talent, passion, and inspiration involved but also the sheer enjoyment factor. “It was really fun to do with them,” reflects Consciously founder Rai-mon Nemar Barnes. “We were honored to be able to speak with the Curational Council directly and help establish goals and ideas to ensure the event hit the degree of success it deserved.”

One key challenge is that Afrofuturism itself is a bit of a vague, amorphous concept straddling the line between underground cultural consciousness and mainstream corporate media. Everyone from legendary cultural influencers like Sun Ra and Greg Tate to current cultural icons like Janelle Monáe and Marvel’s Black Panther franchise can fall into this ever-expanding and changing bucket.

However, the fact that “Afrofuturism is still undefined” means that “it’s still quite energetic and quite powerful,” asserts Festival Curation Council Member Louis Chude-Sokei. Writer, Scholar, and Director of African American Studies Boston University, Chude-Sokei emphasizes that the true appeal and power of Afrofuturism is not just to recontextualize the past but to also “give us a vision of the future in which Black people played a central and significant part.”

The goal of the festival was not to transmit Afrofuturism as one rigidly defined idea — which would be impossible — but rather to show its limitless bounds for expression, inspiration, and alternative modes of thinking and performing.

Establishing that connection early, sustaining it, and carrying that line of thought from the festival’s beginning to its end was a prime goal with this campaign. We like to think that we succeeded in that goal, helping to not only bring more people to festival events but to also put them in the right mindset to imagine a more limitless future, unbounded by ingrained societal ideas of technology, civilization, and what tomorrow may hold.