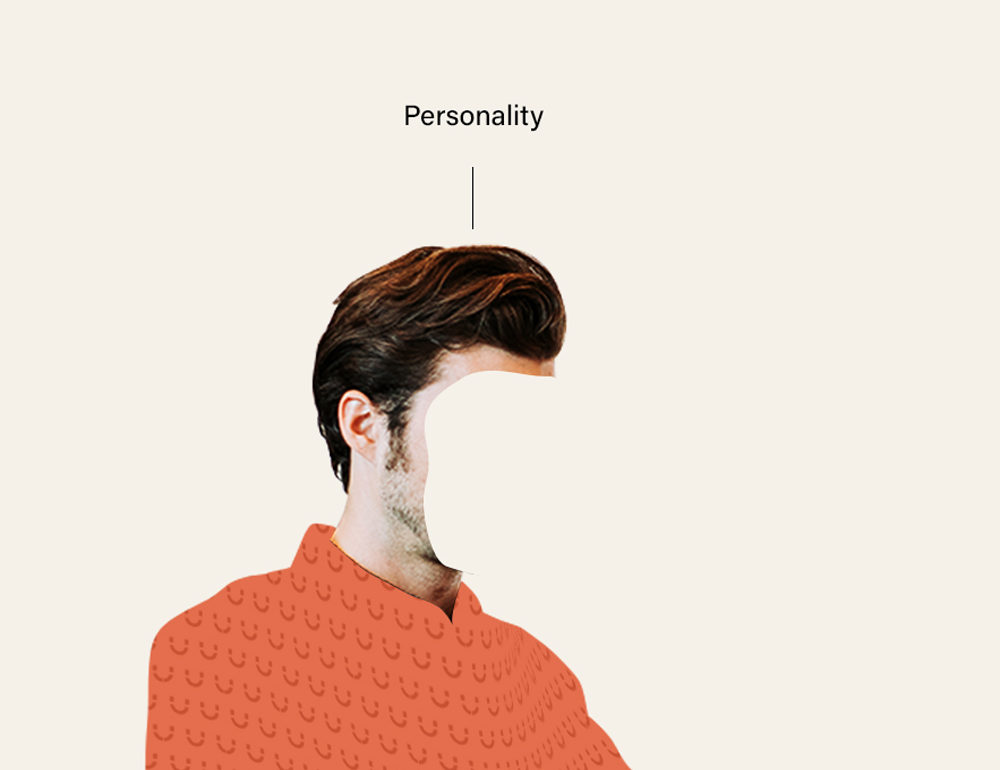 Some blind spots can be a natural result of your personality. Maybe you’re so extroverted that you pity someone spending a quiet night at home, even when they’re perfectly content to do so.

Do you feel you’re stronger in some of these personality traits than others? How might that affect your biases toward others? 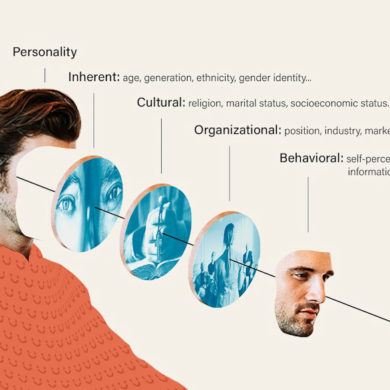