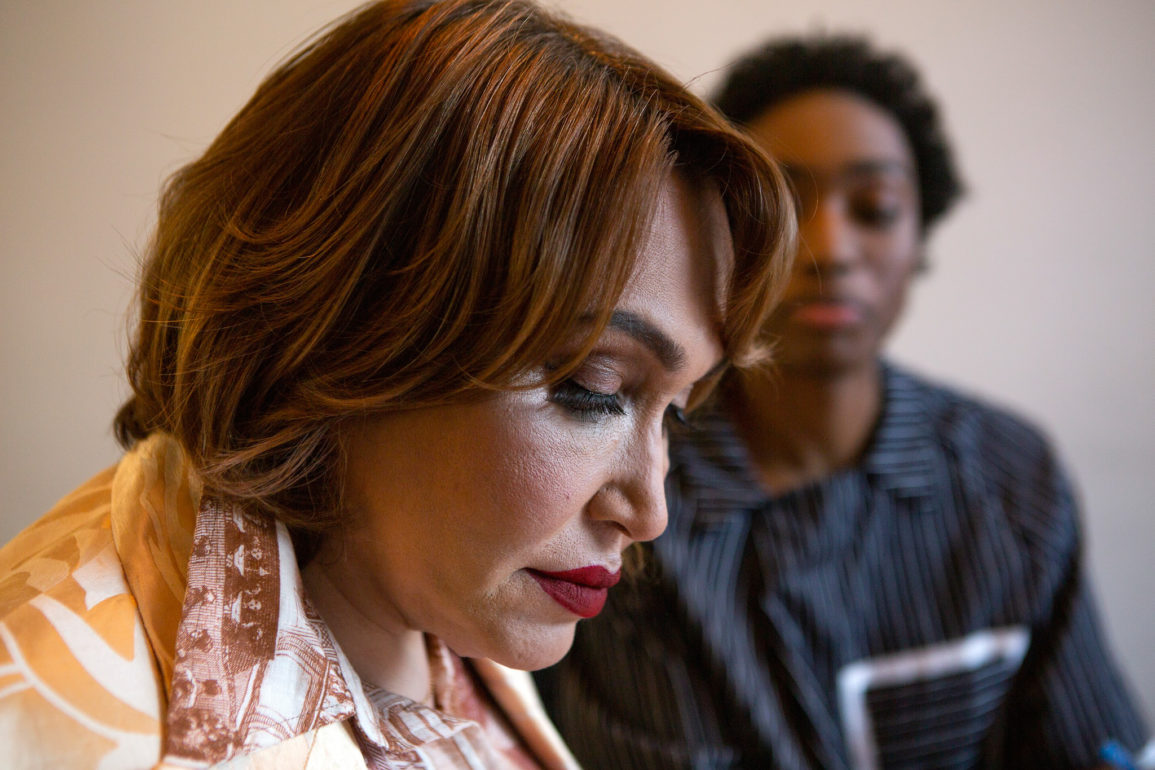 We all have blind spots. Even if you run a conscious business, you might be a bit tone deaf to the communities you serve.

To be of real service in your community, it’s important to take a look at your unconscious biases. We all have them, and while they’re nothing to be ashamed of, they are integral to how you operate your business, which means they must be acknowledged, and corrective action taken.

Just what is bias? Bias is a prejudice in favor of or against one thing, person or group compared with another, usually in a way that’s considered unfair. Biases may be held by an individual, group or institution and can have negative or positive consequences.

There are two types of biases:

Biases, whether conscious or unconscious, aren’t limited to ethnicity and race. Though racial bias and discrimination are well documented, biases may exist toward any social group. Age, gender, gender identity, physical ability, religion, sexual orientation, weight and many other inherent personal characteristics are subject to bias.

Let’s concentrate on unconscious biases. First, let’s define “unconscious.” Unconscious is defined as “the part of the mind which is inaccessible to the conscious mind but which affects behavior and emotions.”

Unconscious biases are based on social stereotypes about certain groups of people. Because they are unconscious, people form these biases outside their own conscious awareness. We all hold unconscious beliefs about various social and identity groups, and these biases stem from people’s tendency to organize their social worlds by categorizing those within them.

Unconscious bias is far more common than conscious prejudice and is often incompatible with our conscious values.

And we are all biased. ALL of us. After all, it’s unconscious, which means we aren’t aware of it unless we look. But having implicit biases doesn’t make someone good or not so good, says Cheryl Staats, a race and ethnicity researcher at Ohio State University. Rather, biases develop partly as our brains try to make sense of the world.

What Are Your Unconscious Biases?

We all have them, and to be truly “woke,” you must know what they are. Harvard University has an online test for unconscious biases. It’s an Implicit Association Test (ITA), intended to detect the strength of a person’s subconscious association between mental representations of objects in memory.

The Characteristics of Unconscious Blind Spots

These are the attitudes or stereotypes that affect our understanding, actions and decisions unconsciously. They include favorable and unfavorable assessments, and they’re activated involuntarily and without your awareness or intentional control. These biases are different from known, or explicit biases you may choose to conceal for the purposes of social and/or political correctness.

Characteristics of unconscious blind spots include:

The good news is that our brains are incredibly complex, and the unconscious associations we’ve formed can be gradually unlearned through a variety of debiasing techniques 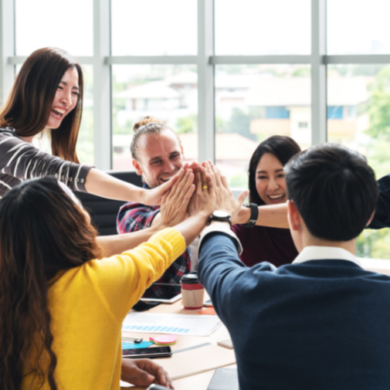 Marketing to Stakeholders? Know These 18 Crucial Roles Brands Can Play in their communities