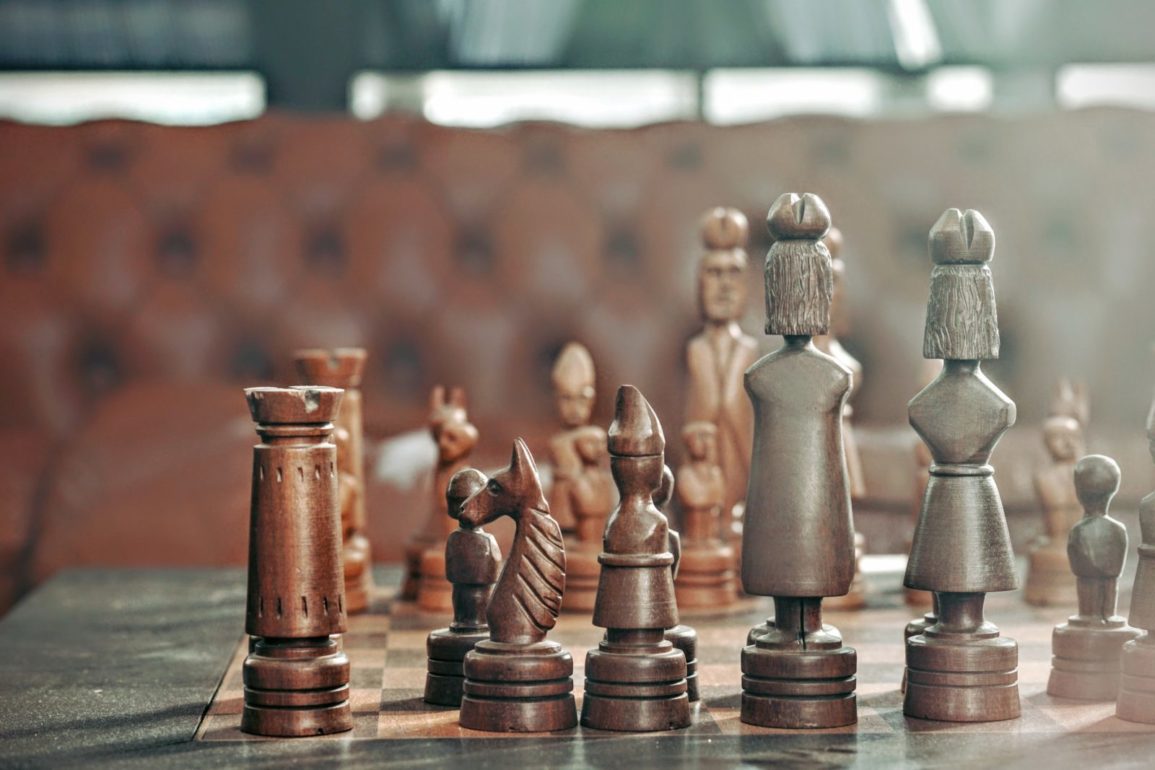 Strategies are more valuable to purpose-driven businesses than plans.

Businesses without large marketing budgets are suffering. As the media world continues to fragment audiences, consumers have become harder to reach without the time and skill to actively target them. These skills require a business to not only identify a unique audience but to reach them effectively, and in ways that aren’t always easily understood.

While small businesses continue to spend more and more on digital marketing, they still fall far behind their larger counterparts. In addition, internet doesn’t differentiate between small and large businesses so they may both be after the same audiences leaving smaller companies to try and outspend their larger counterparts. Good luck! Small business are also finding out how hard it can be to invest in the iterative process that the new digital marketing world requires for success.

It’s not easy to tame brand building, onsite and offsite SEO, sales automation, e-commerce conversions, email lists, and keep them all going at the same time. Making a new plan every time tactics need to change can be time intensive, costing even more money and resources.

The issue here is the lack of cohesion. Consultants, guru’s and agencies have all contributed to the problem by executing on single-minded tactics and campaigns because that’s what is required keep the billable hours model going.

The answer has remained the same as it was before the digital age… developing a cohesive marketing strategy, instead of a plan that will inevitably change many times before a goal can be reached.

What’s The Difference Between A Strategy And A Plan?

A plan is a list of actions steps and tactics you can or should take to reach the desired outcome. Developing a strategy involves deciding on the principles, beliefs, and broad goals that will allow you to adapt as you go without deciding on a new goal altogether.  A strategy is what allows you to stay flexible with your core beliefs in the face of changing plans.

“A soccer team with a plan to score a goal might begin with a throw-in to another specific player. The ball would then be passed to a designated offensive player who would then be responsible for shooting the ball into the goal. The succession of moves would be deliberate and would not be adjusted when risks or obstacles to the plan were presented.

A soccer team with a strategy to score a goal might also begin a play with a throw-in one of a few different teammates. The main idea would then be to move the ball forward and pass to open offensive players who would then shoot the ball at the goal. The succession of moves would be open for adaptation and change if the ball were intercepted or if other players were open for receiving the ball.”

Producing a strategy can save you and your team a lot of time and energy by providing a framework for decision making and deciding what defines success from the onset.

Here are some links to help your business get started on a great strategy that will guide your future marketing efforts.

4 Principles of Marketing Strategy In The Digital Age 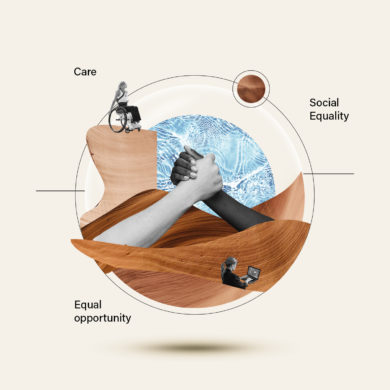 Guide to Certifying Your Equality-Focused Businesses