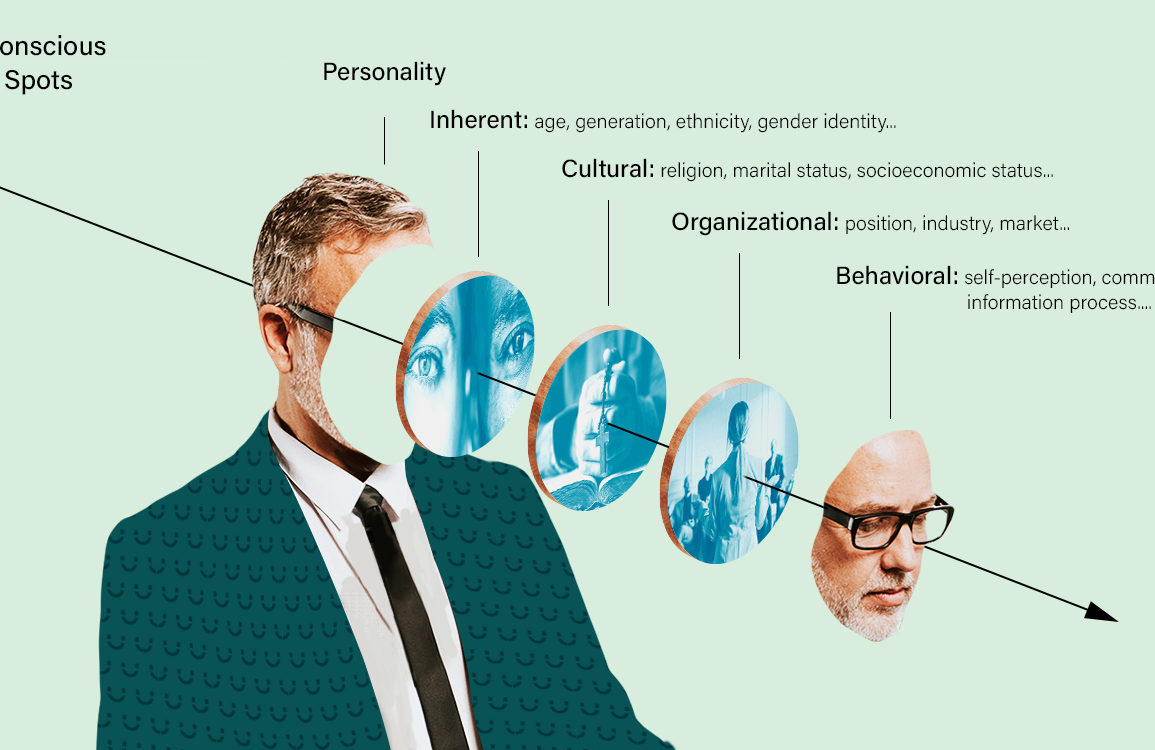 It’s important to educate ourselves as business professionals and marketers on the effects of our blind spots and biases. It’s hard enough to articulate what biases we might have as people, so I for one understand how some can get lost when the subject of unconscious bias and blind spots in business comes to the forefront. But it’s important that we do the work of understanding what’s inside us and therefor our businesses and teams that can effect our efforts and impact.

Some blind spots can be a natural result of your personality. Maybe you’re so extroverted that you pity someone spending a quiet night at home, even when they’re perfectly content to do so.

Do you feel you’re stronger in some of these personality traits than others? How might that affect your biases toward others?

Biases based on visible characteristics include those centered on race, gender, ethnicity, age, sexual orientation, gender identity, physical ability, and gender expression. They are generally “in your face,” in that you can clearly see the color of someone’s skin, how old they are, their gender, etc.

Let’s take these each in turn. Do you recognize yourself, an employee, or a vendor? Because some of these terms can be confused with each other, it’s important to have clear definitions.

Cultural bias is when you interpret something based on your own culture’s standards or the standards of the majority group.

In addition to our personality types, the way we behave can be a source of unwitting bias. 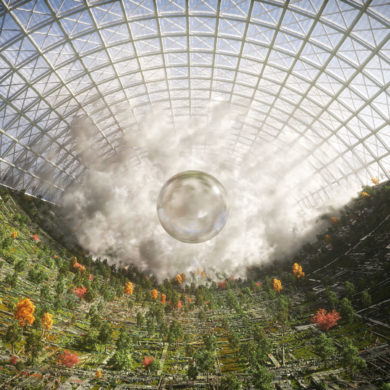 Guide to Certifications for Environmental or Sustainability-Focused Businesses