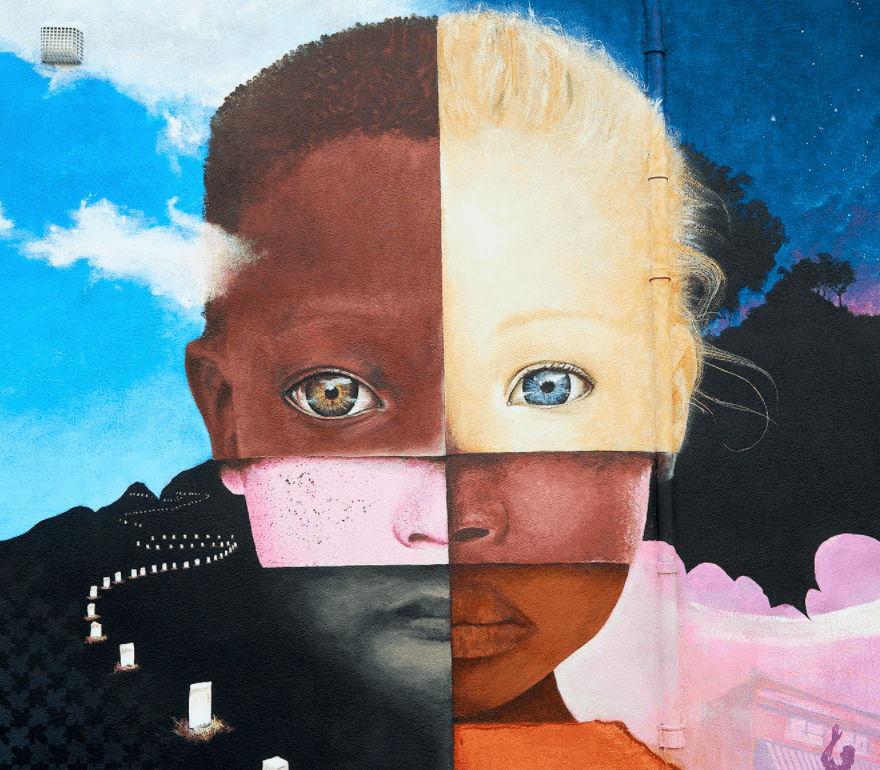 Coalition on Race: Strengthening the Identity of an Organization Focused on Diversity and Equity

Help an organization charged with protecting neighborhood diversity and advocating for racial and social justice increase their visibility and position them as pioneers and thought leaders.

A rebranded identity that is on par with similar organizations on a national level and aligns with their mission and activities to resonate with their current and future audiences, as well as promotional partnerships with influencers, community groups and publications.

In the 1990s, the SOMA Community Coalition on Race was established to preserve the diversity of the neighborhoods that give the area its rich culture. The coalition is unique – few other towns in the United States have a city-funded organization with a mission like theirs.

Known collectively as “SOMA”, South Orange and Maplewood, New Jersey are two towns that make up a well-known suburb in the greater New York City area. They offer larger homes, good schools and a quick commute to the city, and have attracted many newcomers who want to start or expand their families.

The Community Coalition on Race is charged with protecting the diversity of the neighborhood as well as advocating for racial and social justice. Part of their mission is also to ensure that Black families stay in and move to SOMA.

However, their own study showed a 2% drop in the Black population along with a 0% increase in Black movers-in. Their in-house solution was to create a digital ad campaign to attract Blacks to move into SOMA.

But an assessment by the Consciously team made it apparent that there were other challenges, including a lack of visibility, outdated branding and a poorly-organized website clogged with internal-facing information.

On top of this, as a non-profit organization, they did not have the budget for a campaign large enough to meet their goals.

This meant our plans had to include cost-effective ways to get the information we needed, so we held interviews with community members to get more understanding of the community’s perception of the coalition and to get a deeper perspective from the Black community. We spoke to business owners, board members, parents, longtime residents and real estate agents to get feedback that informed our ultimate strategy.

We then made a promotional plan that was fused from our work with direct-to-consumer brands, by not only speaking directly to our audience, but by partnering with publications, community groups and influencers. This meant we were able to bypass the required (and expensive) market testing phase.

Next came a rebranding of their identity. This included a redesign of their locally-focused logo to appeal to a larger audience. We also built a website that touts the history of the area and celebrates the people and businesses that are part of the culture. The site also includes calls to action and resources for those interested in moving to the community – all designed to create a strong and distinct sense of place.

Then another question arose: How do they advertise to a specific audience when affordable social media platforms don’t allow targeting by race or ethnicity? We set up the coalition so they could use their digital tools to reach out to their audiences again and again with fresh new content, not new budgets.

We’ve positioned the SOMA Community Coalition on Race with an identity that is on par with similar organizations on a national level, but also as the only community organization laser-focused on the goal of inclusivity. They now have their own media property to help them lead the conversation. 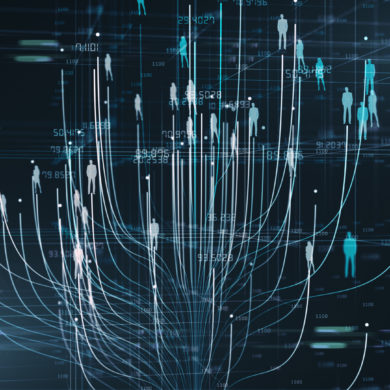